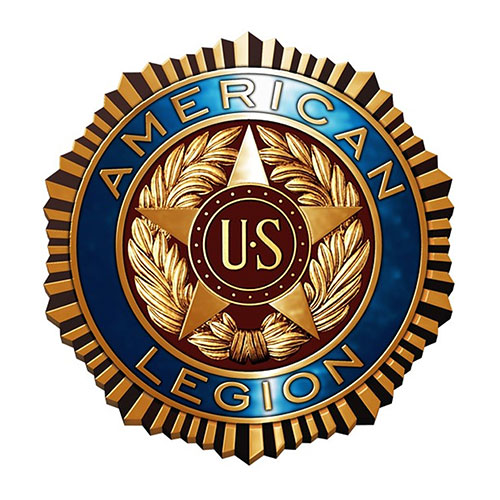 The American Legion is a social and mutual-aid veterans’ organization including members of the United States armed forces. The organization was founded in 1919 by veterans returning from Europe after World War I, and was later chartered as an official American patriotic society under Title 36 of the United States Code. The organization is headquartered in Indianapolis, Indiana, and also has offices in Washington, DC. The group has nearly 3 million members in over 14,000 Posts worldwide.